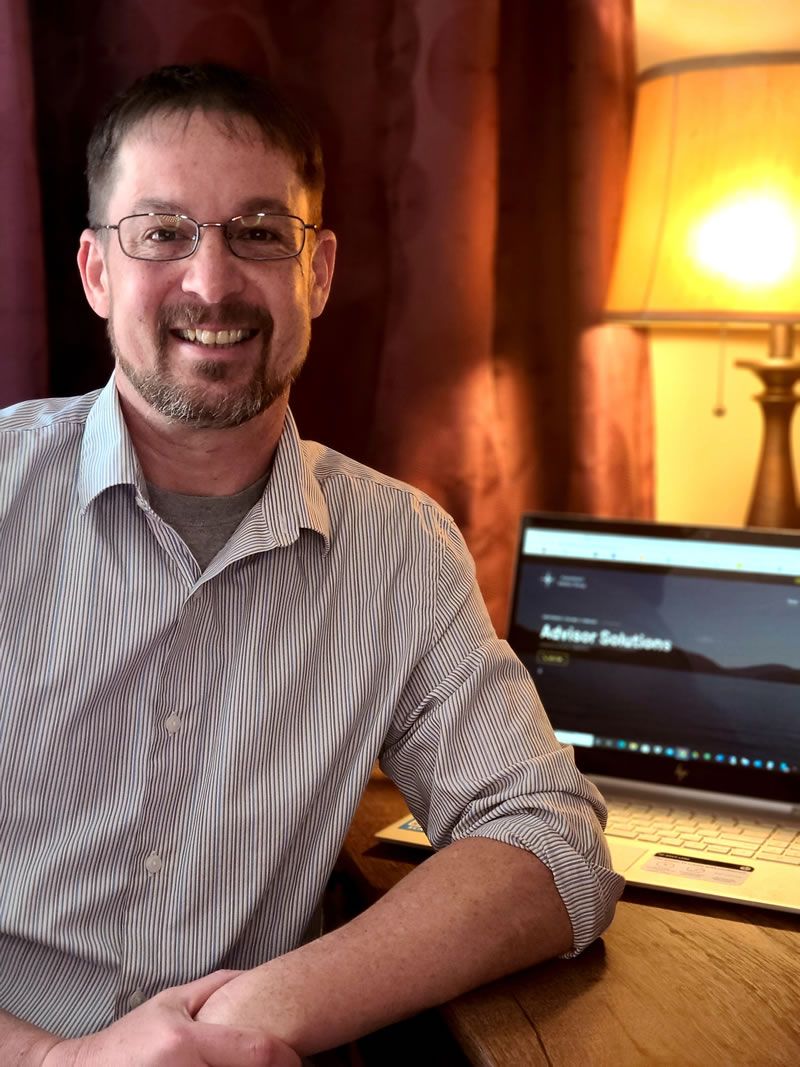 Christopher L Price is the CEO and Founder of the Investment Advisor Group. Chris launched his financial services career in 2001, shortly after graduating Magna Cum Laude from SUNY New Paltz with a Bachelor of Science in Business Administration and a Minor in Psychology. Prior to college, Christopher owned and operated several successful small businesses prior to enlisting in the U.S. Marine Corps in 1993, where he completed training at Parris Island as the Platoon Honor Graduate. Shortly after, he competed for, and was chosen to be a Naval Aviation Candidate. As a Naval Aircrewman, he was trained and qualified as a Celestial Aerial Navigator. He was later promoted to the Officer ranks where he remained until retiring from the Marine Reserves in 2015. His travels as an aviator have taken him to over 70 different countries, providing a global insight that has proven invaluable in all aspects of his life. After retiring from the military, he was finally able to return to his hometown of Hancock, NY. Despite extensive travel, he saw unmatched beauty in the Catskill Mountains Region along the pristine Upper Delaware River. As an avid outdoorsman who enjoys living in the country, he can often be found casting a line into one of many crystal-clear reservoirs, rivers or lakes. In the spring, the garden season kicks off, keeping him busy after work. Chris and his wife, Nicole, might also be found gathering honey from their beehives or hiking the many miles of woodland trails.

With 20 years in the industry, Christopher has a strong background in complex financial strategies and concepts, helping him to earn his Chartered Financial Consultant (ChFC) designation in December of 2007 from The American College. Today, he remains committed to the highest standards of ethics and lifelong learning. Mr. Price started his career in 2001 as a captive agent for New York Life Insurance Company. It was here that he was first exposed to long term and generational wealth concepts. He immediately became enamored by investments and investment strategies, pushing him to pursue this passion. Recognizing the nature of commissioned sales as a possible conflict of interest, Christopher transitioned to the more client-centric fiduciary standard of fee-only financial planning and wealth management.

In February of 2010, Chris passed his Series 65 and established CL Price Financial, joining an independent SEC registered RIA, The Investment Advisor Alliance as an IAR. Under the supervision of IAA, he worked diligently to get his small advisory firm functioning and growing effectively and efficiently. Over the past several years, Mr. Price was occasionally contracted by IAA to assist in the daily operations of the RIA; including rebalancing, model changes, trading and compliance concerns. The freedom and independence provided by the RIA environment was inspiring. In late 2020 as IAA commanded a premium interest from larger firms for their TAMP services, we were approached by IAA with an offer to purchase a spinoff of their independent advisor business. This eventually led to the acquisition of our own RIA, the Investment Advisor Group. The relationship and culture under IAA that ultimately led to our independence continues, as the Investment Advisor Group currently engages these TAMP services under Intelliflo.

Christopher believes that the fiduciary duty to the client comes first. If you always ensure you are acting in your client’s best interest, the rest will follow. We are driven to provide the culture, platforms, access to custodians, and compliance support to our advisors that will allow them to operate as independently and ethically as possible.